Building the most trusted roofing platform in the world

Our mission is to ensure every family has access to an affordable roof. 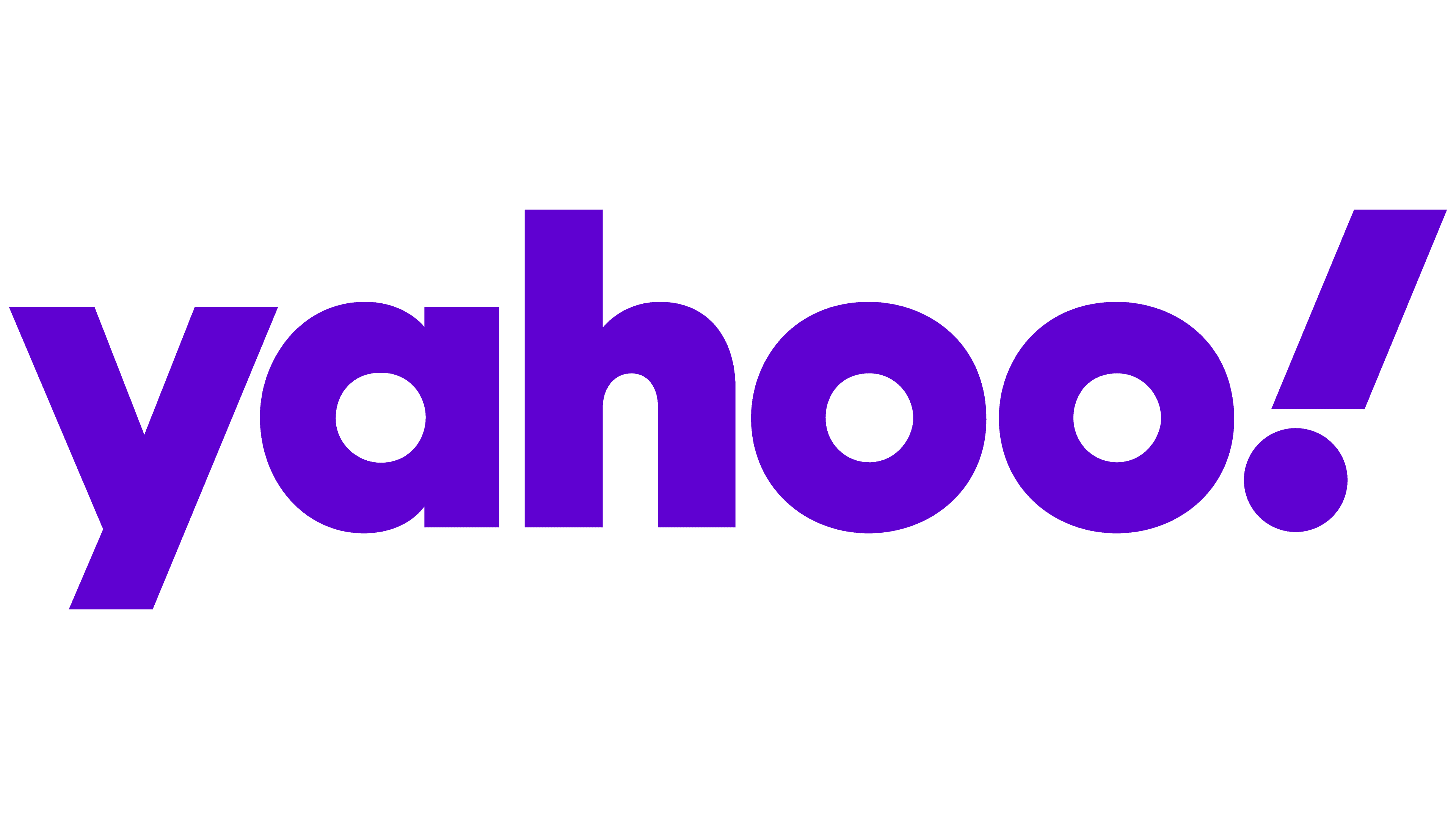 In the early 2000’s, a twelve-year-old Richard Nelson was awoken early and told he’d be joining the family business — he was on a roof by the afternoon, thus becoming a third-generation roofer.

Richard spent his summers on job sites, hoisting bundles as a kid to eventually becoming an installer. Fast forward to his mid 20’s, Richard decided to take a position at a larger roofing company as a sales person. It was then when he realized the inefficiencies, and he understood the time and money it was costing contractors and homeowners and knew something needed to change.

With a vision of building the most trusted roofing platform in the world, he quit his job, partnered with CTO Kevin Redman and started Roofr in 2016.

By 2017, Roofr was admitted to Y Combinator, propelling Roofr into the tech-world spotlight and allowing Roofr to raise millions of dollars in venture capital funding from Crosslink Capital, Bullpen Capital and many other high-profile investors. Today, Roofr operates on a multinational level, serving thousands of roofing contractors across North America. 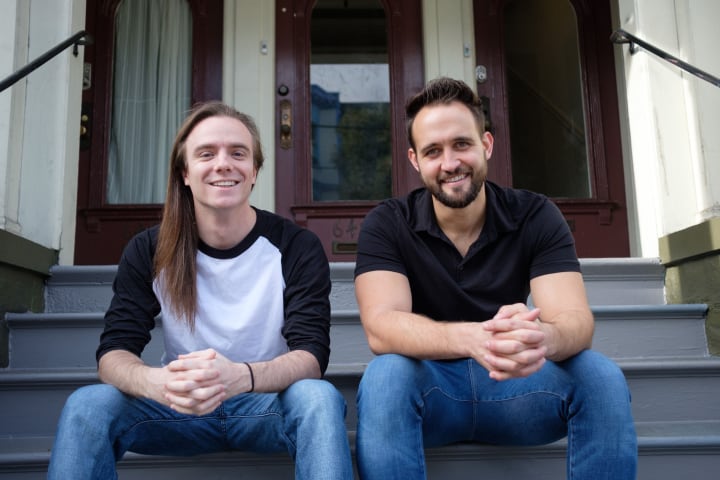 Roofr is already trusted by  thousands of roofers

We think without limits. No idea is too audacious. We embrace innovation and creativity at every level. We seek new solutions and take smart, calculated risks.

We celebrate our wins, but always look for ways to do better.

We carry ourselves with quiet confidence. We trust and support each other. Open, honest and constant communication is key to innovation and growth.

We believe having fun allows for creativity to flourish and produces optimal performance. We always engage in work that brings us one step closer to our mission.

We go above and beyond with every single customer. Speed is important, passion and pride are even more. Every decision is made with our customer in mind.

When faced with adversity, we persevere. No matter what is put in front of us, we face it with a calm and collected mind. We do not dwell on the problem, we focus on the solution